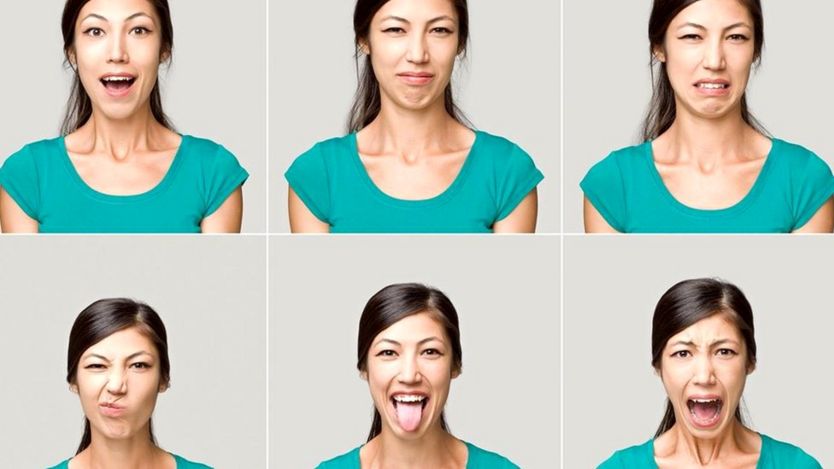 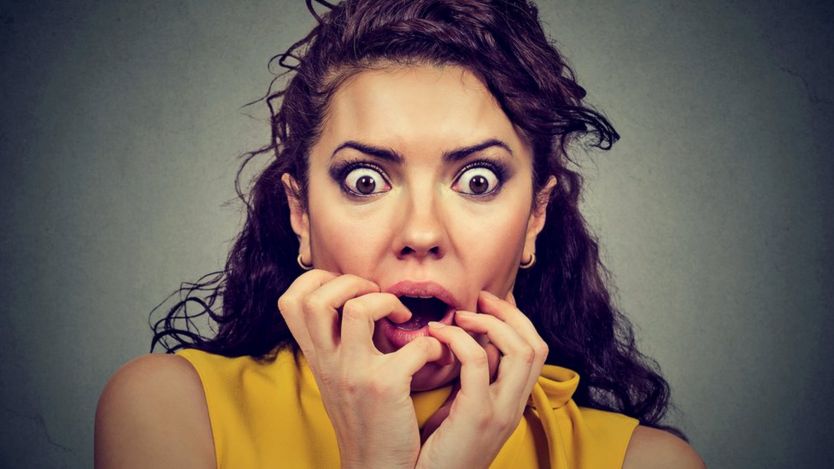 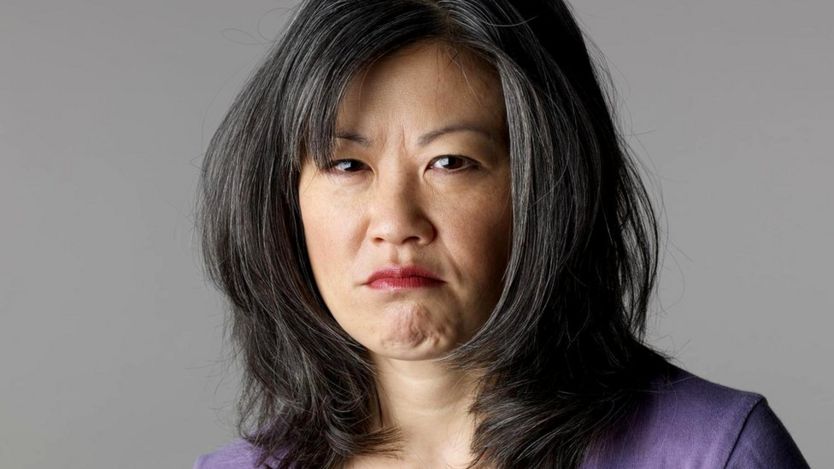 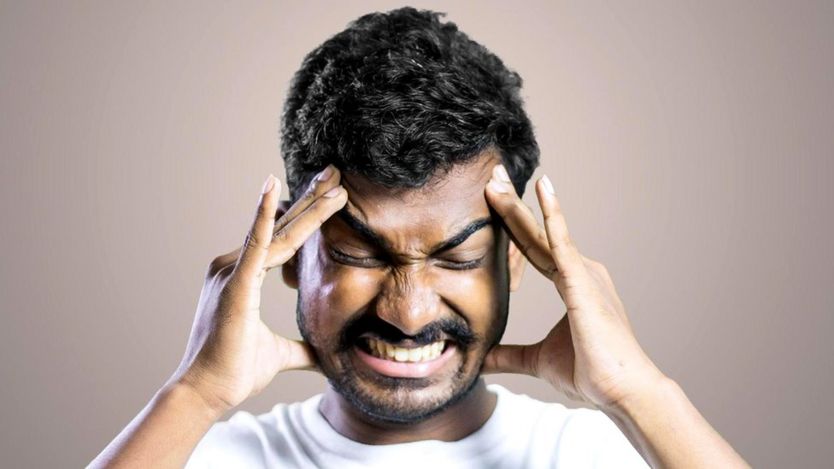 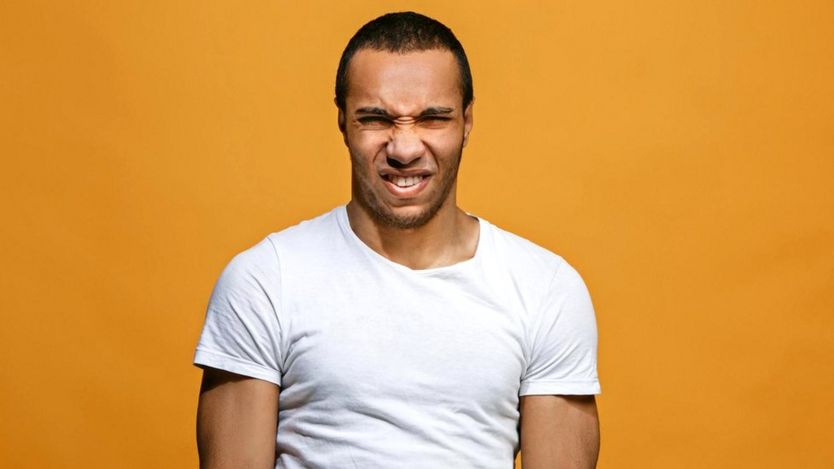 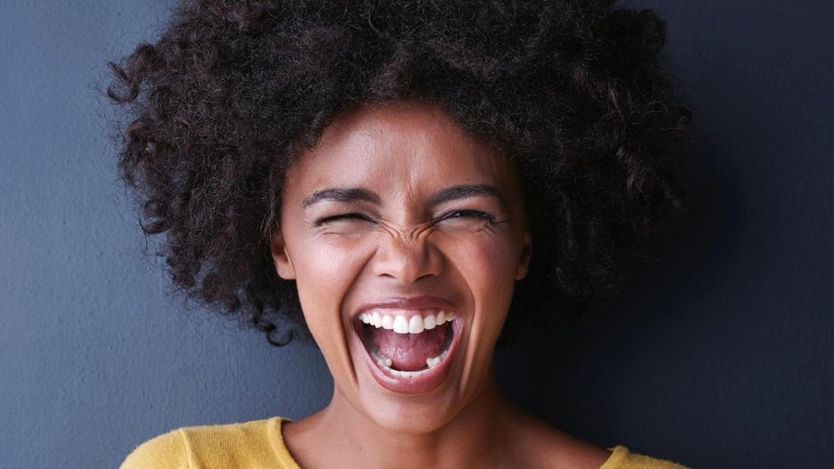 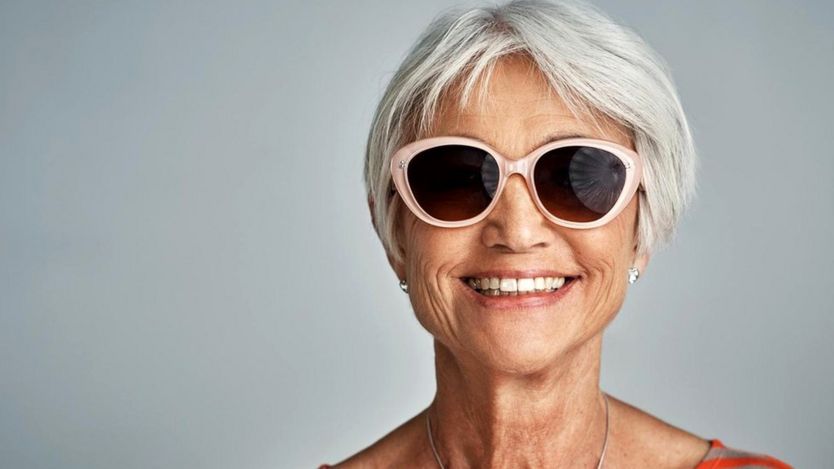 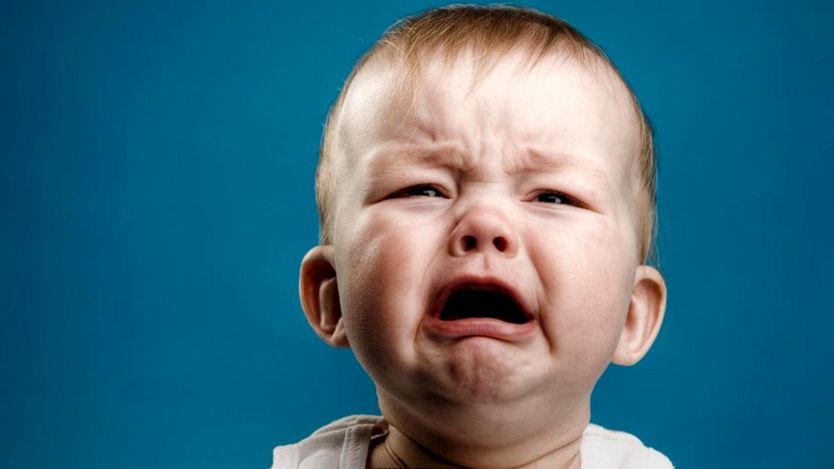 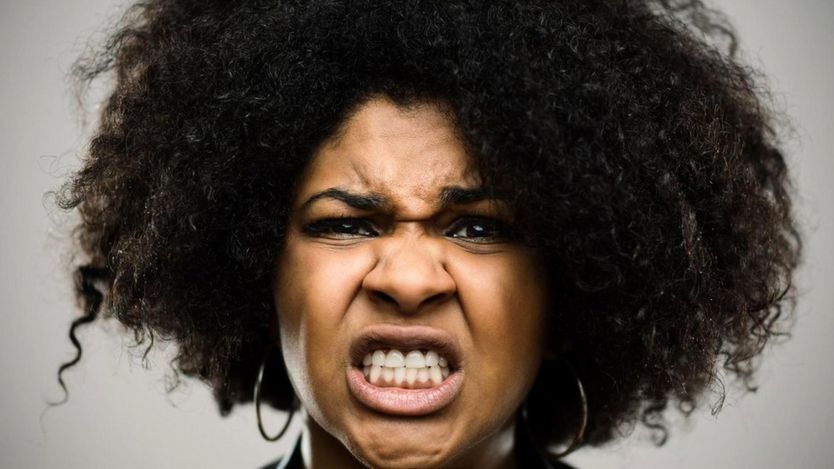 A radical new theory proposes that facial expressions are not emotional displays, but “tools for social influence”

You’re at a ten-pin bowling alley with some friends, you bowl your first ball – and it’s a strike. Do you instantly grin with delight? Not according to a study of bowlers, who smiled not at a moment of triumph but rather when they pivoted in their lanes, to look at their fellow bowlers.

That study provided the earliest evidence for a controversial hypothesis, the Behavioural Ecology View (BECV) of facial displays, outlined in detail in a new opinion piece in Trends in Cognitive Sciences. Carlos Crivelli at De Montfort University, Leicester, UK and Alan Fridlund at the University of California, Santa Barbara, put forward the case that facial displays are not universal, “pre-wired” expressions of emotion – a concept supported by 80 per cent of emotion researchers in a recent poll – but are flexible tools for influencing the behaviour of other people.

The same range of specific facial displays have been associated with anger, disgust, fear, joy, sadness and surprise in many different cultures. As Paul Ekman at the University of California, San Francisco – the best-known proponent of the “basic emotions theory” or BET – writes in a blog post: “The capacity for humans in radically different cultures to label facial expressions with terms from a list of emotion terms has replicated nearly 200 hundred times.”

However, Crivelli and Fridlund write in their paper: “Despite its popularity, the assumptions and prescriptions of BET are meeting unprecedented challenges.” They argue that there are “serious methodological problems” in the initial studies on indigenous societies, and point to “countervailing” data from more recent studies, also conducted on small-scale indigenous societies, one Melanesian (the Trobrianders of Papua New Guinea) and two African (the Himba of Namibia and the Mwani of Mozambique).

Data gathered in the past five years from these societies are “inconsistent with the universality thesis”, the pair write. For instance, when Trobrianders are presented with the “gasping face”, which is usually taken as expressing fear, they perceive it as a “threatening” face.

According to the BET, this is an example of an unusual local cultural influence. But Crivelli and Fridlund aren’t convinced. They point to data showing that the gasping face is used as a threat display also in several African, Amazonian and Pacific small-scale indigenous societies.

“Mismatches on the original face studies were always attributed to thin, cultural rule-governed overlays,” they write. But, they argue “Those deviations, just like the new evidence found in African and Melanesian populations may indicate fundamental [my italics] human diversity.”

It’s true that people from many different countries associate smiles with happiness (the Trobrianders are, in fact, a notable exception), but this has more to do with convergent genetic and cultural evolution, Crivelli and Fridlund argue, than to do with smiles being some kind of involuntary, hard-wired read-out of positive emotion.

How does what we know about babies’ facial displays and emotions feed into this debate? Babies often smile when they see a family member or pet. They wrinkle their nose and protrude their tongue when given food they don’t like. Their eyes open wide at loud noises. And their mouths turn down when they cry. But according to BECV, this doesn’t necessarily mean that these are expressions of the emotions of happiness, disgust, fear or sadness.

For the BECV, which holds that these displays have not evolved to provide a fixed read-out of internal states but rather to influence the behaviour of other people, common facial displays are seen as having the following communicative functions – in adults, as well (the more traditional BET interpretation of the corresponding felt emotion is in brackets):

It may well be that when we’re in a positive mood state, we’re more open to interacting and affiliating with others – and more likely to smile. But we all sometimes – or even often – smile when we’re not feeling happy. According to the BET, these are insincere smiles. But if the purpose of a smile is to encourage other people to interact and affiliate (when meeting new people for the first time, say, or walking into an important meeting), they aren’t insincere at all.

In their paper, Fridlund and Crivelli also point to a re-conceiving of animal facial (and postural) displays as an “ecology of signalling”, based on the interests of the displayers and the receivers, who all have their own histories of interaction and who must negotiate for advantages within their group and their environment.

There is some research (such as the bowling study) that finds we are more likely to use facial displays – or that the displays are more pronounced – when we’re with other people. But one criticism of the BECV approach is that we do smile, grimace and frown when we are alone. Crivelli and Fridlund argue that while we may be alone physically we are never “psychologically alone”. “Our cast of interactants may include fantasised humans, real non-humans, humans who are not proximal, or any nearby objects”, they write.

But this won’t be the BECV argument that doubters will find hardest to accept. BECV will always be a tough sell, Crivelli and Fridlund note, in part because it’s more demanding to investigate experimentally than BET, and also, they argue, because “BECV requires shaking off a romanticised view of human nature…that makes the face a battleground between an interior ‘authentic self’ and an external, impression-managed ‘social self’…Within BECV both ‘selves’ are illusory. We are unified organisms, and like our words, voices and gestures, our facial displays are part of our plans of action in social commerce.”

But it isn’t only the BET itself that BECV challenges. What about the body of work on the role of facial displays in triggering emotion contagion? Or in empathy, for that matter. The BECV is fascinating. But to call it “controversial” is probably an understatement.