Cognitive scientist Donald H. Hoffman asserts that not only do we invent our own personal views of reality, it’s an evolutionary necessity.

Professor of cognitive science at the University of California, Irvine Donald H. Hoffman has doubts that reality is much like what we think it is. We live in a mental construction, he says, a sort of utilitarian fantasy, of our own devising. And it’s not a problem that it may not be a true representation of reality — in fact, it may be evolutionarily necessary. His study, “Natural selection and veridical perceptions” concludes, among other things, that “perceptual information is shaped by natural selection to reflect utility, not to depict reality.”

Regular readers of Big Think may recall others, such as Alva Noë, declaring that our minds build our worlds. As Noë notes, what we see is light reflected off objects, not the objects themselves. Who knows what grass really looks like? We just know it’s something that absorbs all colors except green. When an object creates a fluctuation in air pressure that travels through that medium to our ears where it excites tiny fibers, we hear that fluctuation as a sound. We can think of both examples as merely the mechanics of how we see and hear, but the fact remains, we don’t directly perceive much. The world we think we live in is a story based on experiences we’ve had with these and our other senses. And since we don’t see, say, electricity or WiFi signals, or colors or magnetic fields some other animals perceive, who knows what else is right under our noses? Logically, why would we assume that we see enough of reality to have a veridical understanding of it? 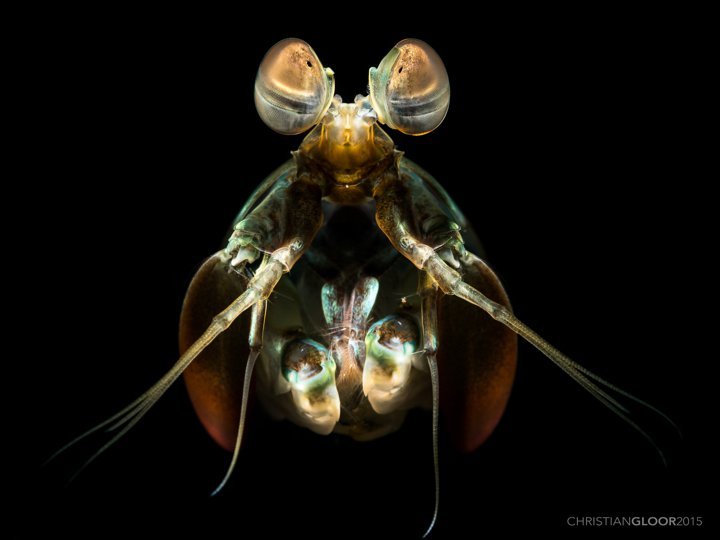 I am Mantis Shrimp. My rainbow’s bigger than yours. (CHRISTIAN GLOOR)

Hoffman himself draws his conclusion about reality largely from quantum mechanics, where systems are only defined once they’re observed. According to late physicist John Wheeler, “Useful as it is under ordinary circumstances to say that the world exists ‘out there’ independent of us, that view can no longer be upheld.” Hoffman laments that people working in neurology and philosophy of mind often deliberately ignore advances in quantum physics. He tells The Atlantic that, “They are certain that it’s got to be classical properties of neural activity, which exist independent of any observers—spiking rates, connection strengths at synapses, perhaps dynamical properties as well. These are all very classical notions under Newtonian physics, where time is absolute and objects exist absolutely. And then [the neuroscientists and philosophy of mind people] are mystified as to why they don’t make progress.” 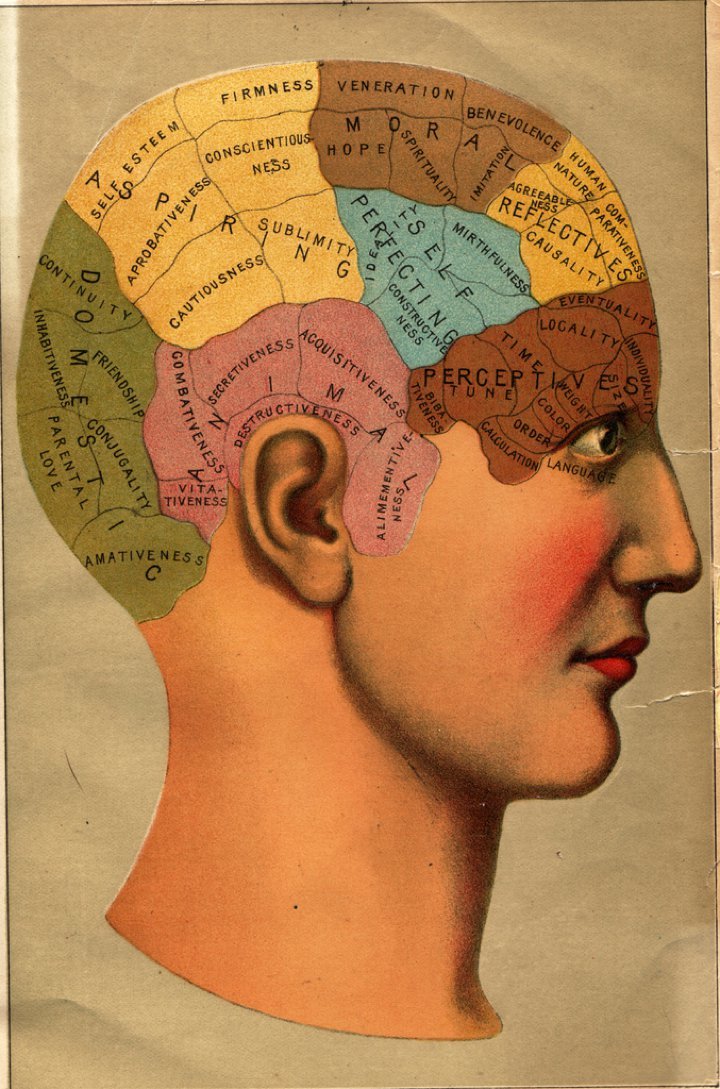 The “Natural selection and verdical perceptions” study was an answer to those who assert that if we weren’t perceiving a real external reality, we’d have died out long ago. Hoffman’s position, and this is supported by his study, is that building a functional worldview is in fact a prerequisite to survival — an image of the world that keeps one alive is more important than one that’s objectively accurate. (If that’s even on the table.)

The constructions we invent may not be literally true, but still, he says of his own, “I’ve evolved these symbols to keep me alive, so I have to take them seriously. But it’s a logical flaw to think that if we have to take it seriously, we also have to take it literally.” Of what he identifies as a snake or a train, he says, “Snakes and trains, like the particles of physics, have no objective, observer-independent features. The snake I see is a description created by my sensory system to inform me of the fitness consequences of my actions.”

It’s worth pointing out that if there can be no “public” objects that aren’t personal constructions, science has a problem: “The idea that what we’re doing is measuring publicly accessible objects, the idea that objectivity results from the fact that you and I can measure the same object in the exact same situation and get the same results — it’s very clear from quantum mechanics that that idea has to go. Physics tells us that there are no public physical objects.” After all, “My snakes and trains are my mental representations; your snakes and trains are your mental representations.” 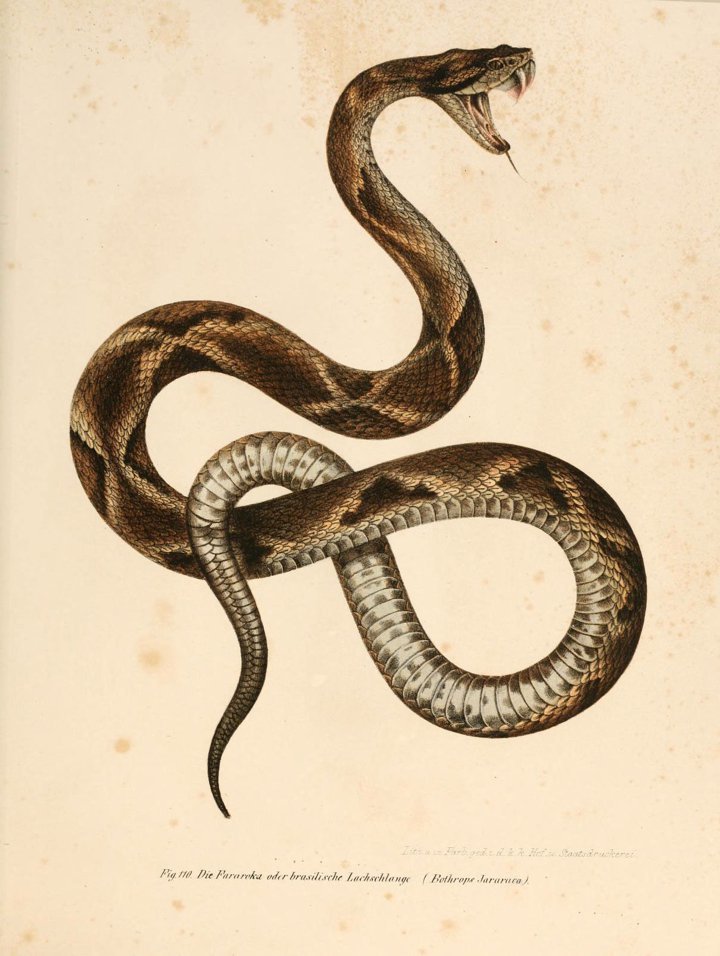 It’s not that Hoffman considers our constructed personal realities therefore worthless. In fact, they’re all we’ve got, and being real to us is a way of being true, after all. “I’m claiming that experiences are the real coin of the realm. The experiences of everyday life—my real feeling of a headache, my real taste of chocolate—that really is the ultimate nature of reality.” And it’s his and his alone.

логика языка (the logic of language)