Did Dr. Peterson use a variation of paradox of tolerance and double standard, when effectively responding to and stumping Channel 4’s Cathy Newman, who asserted that free speech, specifically improper use of pronouns, was offensive?

Peterson’s style of debate is one that aligns closely with reductionism. He narrows down on topics further and further until the source of its existence is made clear. In the absence of something to reduce to its core, he poses a lot of questions that, by and large, people have not taken the time to actually consider for themselves. A reductionistic model for analysis

I personally find this approach immensely satisfying, as it gives you a level of appreciation (not understanding, because that is inherently subjective) of the overwhelming complexity of relationships between systems.

But let’s look at a number of Peterson’s points that have been raised in recent times (and in the Newman interview):

Note that none of these questions is an opinion or statement of support in either direction (minus my authorial intrusion); they are merely questions that have to be asked. I think this is why Peterson is so disliked by a lot of people - he asks questions that people assume reflect his opinion, or that offend them because it gets them thinking about what their actual motivations are. He is a psychologist, for God’s sake. His job is to ask uncomfortable questions. However, no one wants to hear that the very actions and behaviours that they are manifesting are the same that caused the persecution and death of millions less than a century before. On both sides of the political spectrum. Hence, people assumed that the person making those claims is an alarmist, or, on a more primitive level, they are an enemy to the very foundations of their being.

Listen to the words and actions of these people, and make up your own mind. 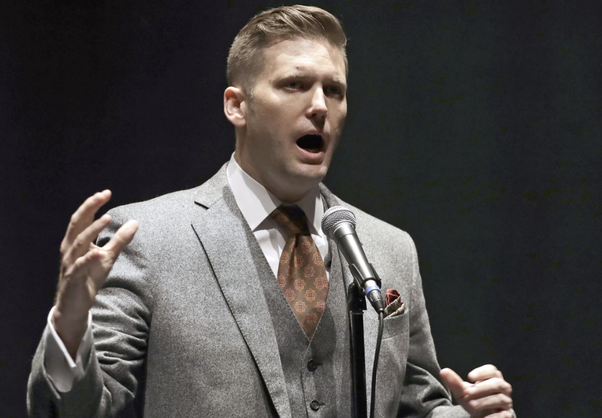 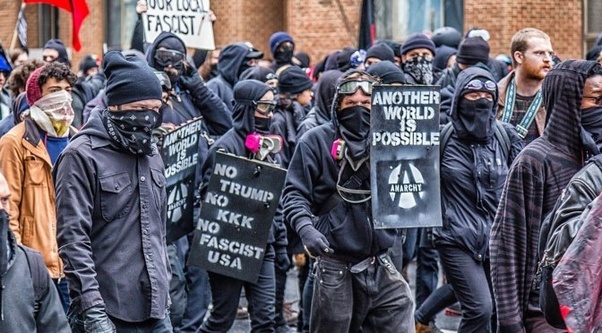 It is entirely unsurprising that arguments and debates activate the same regions of the brain that are responsible for the “fight or flight” response. Why else is politics so utterly polarising? Hell, put a democrat and a republican in the same room and get them to come to an agreement on gun control, and see what the outcome is (hint: we have and it’s painful). Anger, torment, frustration - all are fundamental aspects of the political process. How we manage them, however, distinguishes a dictatorial body politic from a democratic one. 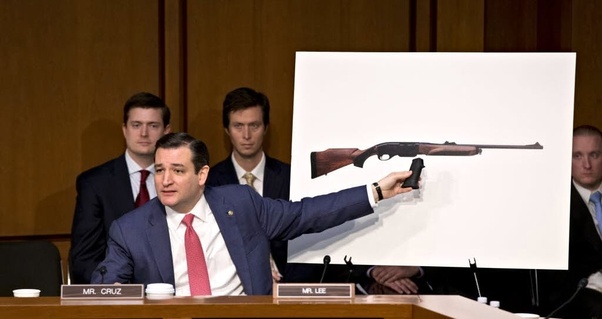 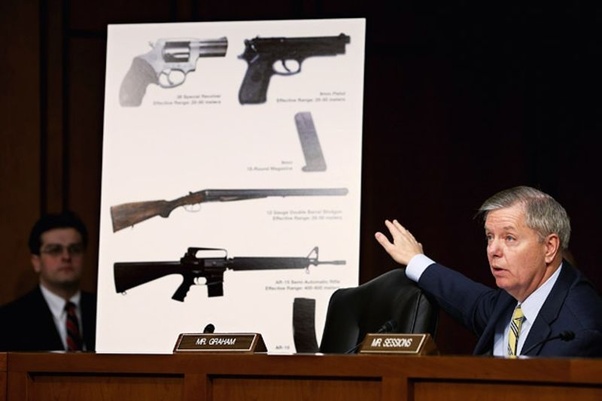 I prefer the body politic where we sit and debate ideas and come to a slow, painful resolution, not the one where the doors of your house are kicked by death as the clock chimes midnight.

You upvoted this
Upvote · 52
RecommendedAll

View 3 other answers to this question