How to Do Social Science Without Data 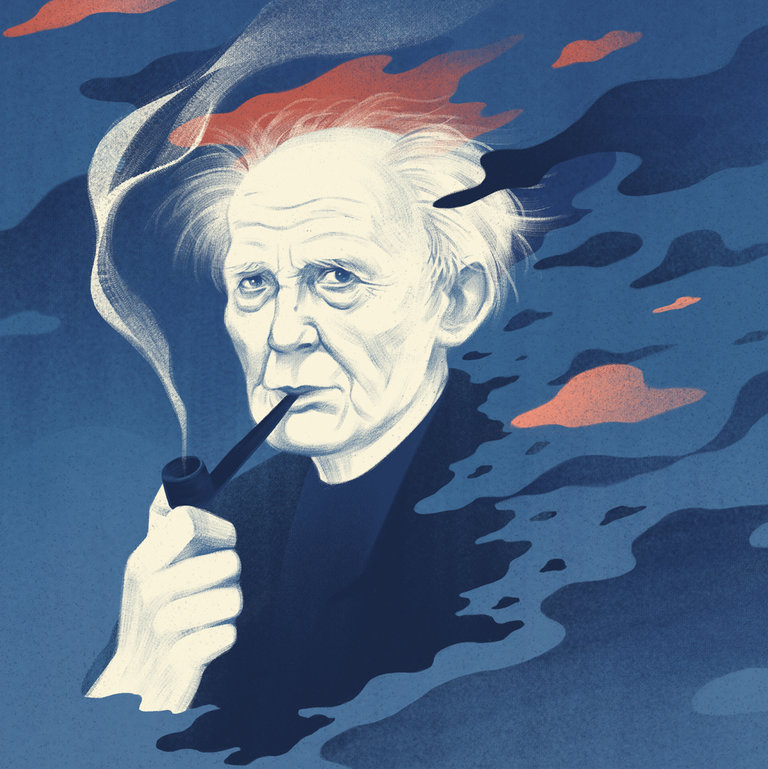 With the death last month of the sociologist Zygmunt Bauman at age 91, the intellectual world lost a thinker of rare insight and range. Because his style of work was radically different from that of most social scientists in the United States today, his passing is an occasion to consider what might be gained if more members of our profession were to follow his example.

Mr. Bauman wrote scores of books and taught for many years at the University of Leeds, in England. He became a scholar to be reckoned with relatively late in his career. A major success came in 1989, at age 64, when he published a landmark study, “Modernity and the Holocaust.” Against the widespread view that the Holocaust reflected an anti-Semitic madness that had seized civilized Germany and thrown it back into an atavistic state, Mr. Bauman described the genocide as an all-too-characteristic creature of the modern era.

The early 20th century, he noted, had brought us large-scale factories, efficient systems of transport, huge enterprises with disciplined work forces and pseudoscientific ideologies like eugenics. These were essential elements, alongside anti-Semitism, of Hitler’s mass slaughter. Mr. Bauman argued that we must not celebrate the achievements of the modern age without also paying attention to its dark side.

“Modernity and the Holocaust” was a work of theory and synthesis. He collected no data and had no methodology to speak of. That didn’t make it any less of a powerful contribution.

A Polish Jew by birth, Mr. Bauman left his homeland in 1939, after the German invasion, escaping to the Soviet Union. There he joined the Army, fighting the Nazis on the eastern front. After the war he returned to Poland, embarking on an academic career.

Behind the Iron Curtain, being a sociologist meant being an expert on all things Marx. Mr. Bauman jumped right in. But while his commitment to the left never faded, his enthusiasm for communism did. When he lent his support to student dissidents in the 1960s, he lost his teaching post and was told to get out of the country.

He moved to England, where the work of the sociologist Max Weber became his touchstone. Though Mr. Bauman rejected Weber’s idea that social scientists must strive to keep personal values out of their scholarship, he found compelling Weber’s account of modern society, which emphasized the central role of bureaucracies.

Weber saw bureaucracies as powerful, but dispiritingly impersonal. Mr. Bauman amended this: Bureaucracy can be inhuman. Bureaucratic structures had deadened the moral sense of ordinary German soldiers, he contended, which made the Holocaust possible. They could tell themselves they were just doing their job and following orders.

Later, Mr. Bauman turned his scholarly attention to the postwar and late-20th-century worlds, where the nature and role of all-encompassing institutions were again his focal point. Craving stability after the war, he argued, people had set up such institutions to direct their lives — more benign versions of Weber’s bureaucracy. You could go to work for a company at a young age and know that it would be a sheltering umbrella for you until you retired. Governments kept the peace and helped those who couldn’t help themselves. Marriages were formed through community ties and were expected to last.

But by the end of the century, under pressure from various sources, those institutions were withering. Economically, global trade had expanded, while in Europe and North America manufacturing went into decline; job security vanished. Politically, too, changes were afoot: The Cold War drew to an end, Europe integrated and politicians trimmed back the welfare state. Culturally, consumerism seemed to pervade everything. Mr. Bauman noted major shifts in love and intimacy as well, including a growing belief in the contingency of marriage and — eventually — the popularity of online dating.

In Mr. Bauman’s view, it all connected. He argued we were witnessing a transition from the “solid modernity” of the mid-20th century to the “liquid modernity” of today. Life had become freer, more fluid and a lot more risky. In principle, contemporary workers could change jobs whenever they got bored. They could relocate abroad or reinvent themselves through shopping. They could find new sexual partners with the push of a button. But there was little continuity.

Mr. Bauman considered the implications. Some thrived in this new atmosphere; the institutions and norms previously in place could be stultifying, oppressive. But could a transient work force come together to fight for a more equitable distribution of resources? Could shopping-obsessed consumers return to the task of being responsible, engaged citizens? Could intimate partners motivated by short-term desire ever learn the value of commitment?

In a 2003 book, “Liquid Love,” he posed this last question as a paradox. Today, he wrote, people are “despairing at being abandoned to their own wits and feeling easily disposable,” and are therefore “desperate to ‘relate.’ ” At the same time they’re “wary of the state of ‘being related’ ” because they fear it “may severely limit the freedom they need — yes, your guess is right — to relate.”

Finally, he worried, wasn’t there a risk that those whom “liquid modernity” had not treated well would turn to a strongman, a leader who promised to restore certainty and send cosmopolitanism packing?

Any sober appraisal of Mr. Bauman’s work would conclude he spread himself too thin. Much of his writing was scattershot, aphoristic and repetitive. He knew nothing of disciplinary boundaries, veering into philosophy, literature, anthropology; it could be fruitful or dilettantish. Empirical evidence was equally unknown to him. Imagination and acumen counted for everything.

American social science doesn’t have much room for thinkers like Mr. Bauman. Our leading researchers prefer the concrete to the abstract, the causal claim you can rigorously test to the flowery theoretical description you can’t. And there’s clearly a lot to be said in favor of such a fact-based approach.

But we could do with more of the broad intellectual sweep and vision that Mr. Bauman brought to the enterprise. His writing — eagerly consumed by European audiences, especially — helped readers think about the times, and their own lives, in entirely new ways.

Neil Gross is a professor of sociology at Colby College.

A version of this op-ed appears in print on February 12, 2017, on Page SR8 of the New York edition with the headline: Social Science Without Data. Today's Paper|Subscribe